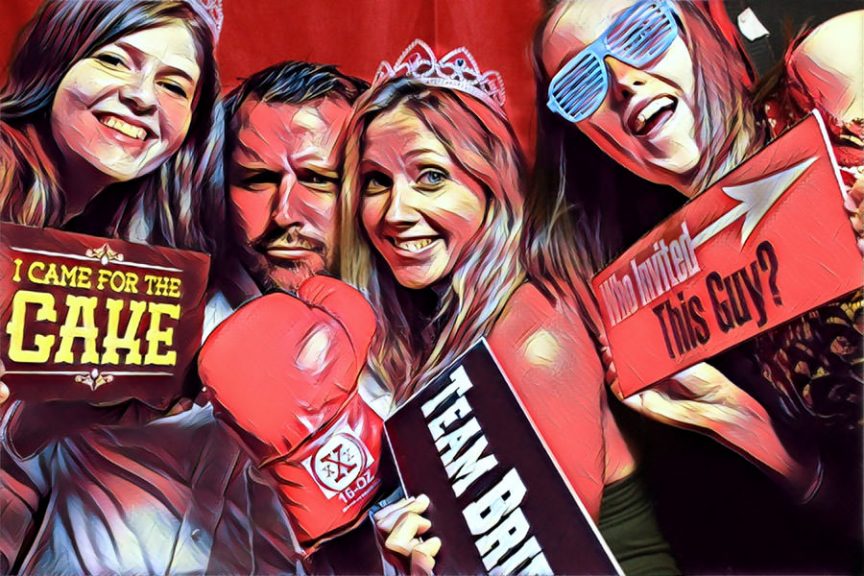 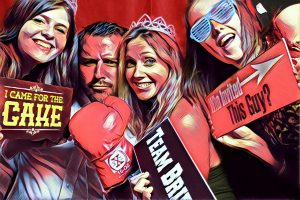 Alright enough teasing, two words. Bing Ads.
Just in case you have no clue what Bing is.  Bing is Microsoft’s search engine, which is the default search engine for Microsoft’s, Internet Explorer, web browser.  Bing Ads are Microsoft’s version of search engine marketing or pay per click advertising. They are the equivalent of Google’s Adwords, where you pay, through a bidding system, to appear first in their respective search engines

Personally, I don’t use Bing as a search engine, nor do I use Internet Explorer as a browser.  I’m a Chrome and Google man all the way.  However, after some observation, I noticed that people of certain demographics and/or people who aren’t very technology savy, they use Bing.

Think of it like this, when someone (especially someone 65 and over) purchases a Windows PC, Internet explorer is the default browser and the default homepage utilizes the Bing search engine.  There are plenty of people who will never download Chrome or Mozilla Firefox, nor will they change the default homepage.

In my opinion, not using the Bing ad network to advertise your photo booth business, is leaving money on the table.  Various internet sources report that Bing searches make up approximately 30% of all internet searches.  Furthermore, Bing is used by other companies as well. Bing’s search also powers Yahoo, Apple’s Siri and Amazon’s Kindle.

Another type of customer that uses Bing, are some of those who search at work.  Many employers utilize Windows PCs and Internet Explorer is the default browser.  Some IT departments won’t allow downloads of other browsers or it takes all kinds of approvals.  I personally can attest to this, as it was a huge pain to download Chrome on my work computer.  So the other customers that may find you through a Bing ad, are those teachers or students planning the prom or school dance.  Another is the human resources employee, who is planning an employee appreciation day or holiday party for the company.  Then there’s the customers who just use their work computer for personal business.

Bing ads are generally cheaper. While everyone is competing and spending money on Google Adwords, Bing is often an afterthought. There is a lot less competition on Bing and therefore CPC (cost per click) rates are significantly cheaper. Some sources cite that Bing ads are as much as 30% cheaper.

If you’re not quite ready to spend money on Bing ads, at the very least, list your photo booth rental business on their directory, it’s free.  Their business listings are called Bing Places for Business, get your business listed there today if it’s not already.

I’m still tweaking and learning the ad platform, but overall it’s easy to use and understand.  Currently I’m spending about $10 per day on Bing.  Last month, I received 50 clicks and about 1,000 impressions via Bing ads.

DON’T MISS OUT!
Subscribe To Newsletter
Be the first to get latest updates and
exclusive content straight to your email inbox.
Give it a try, you can unsubscribe anytime.

DON’T MISS OUT!
Subscribe To Newsletter
Be the first to get latest updates and
exclusive content straight to your email inbox.
Give it a try, you can unsubscribe anytime.

See ALL the equipment and costs you
will need to start a photo booth business.

30 Day Challenge!
How to get your first Photo Booth Event Booked.

Step-by-Step Guide to Start and Grow
your Photo Booth Side Hustle!